Woke up at around 545 and noticed that one of the bicyclists was already gone - when did that guy wake up? The more east I travelled the later I woke up - out on the east coast there were days where I woke up at 900. The other two bicyclists were doing their morning packing while I was eating Cliff bars so we didn't get to talk much. I wanted to heat up some tea, but the gas cylinder I had purchased yesterday was not the right one. I returned it to the store later that morning but couldn't buy the right gas container till a couple of days in Princenton - no heating up the chilli I purchased yesterday.

The day was stressful. I had my bike tuned at a bike store a week prior but the H and L limit screws in the rear were not properly handled which resulted in my chain falling off between the cassette and spokes when dropping gears too quickly. The fix is annoying and involves taking off the back wheel and pulling out the chain with a lot of difficulty. I had the situation happen to me twice during the day which didn't help reduce my paranoia mentioned in the previous day's post. I permanently dealt with the issue once I got to the campground in Hope, but my issues were not over. The clamp responsible for keeping my seat at a proper height wasn't really doing its job right and given that I arrived at Hope early in the day I decided to tighten it. Previously, I would adjust the seat and tighten the screw, but over a day of riding my seat would sink a little. I tightened the screw harder than ever before which caused the head to be ripped right off - this lead me to an adventure at the local hardware store where they kindly help removed the stuck screw by drilling through it.

The bike ride today was one of the shortest. It was rainy and cloudy and later in the evening sunny. The mountains were small until reaching Hope and the traffic was light. About half way I met the other two cyclists from Montreal that I saw in the morning. I rode with them for a bit until they decided to break for lunch at Agassiz while I continued to the Trans Canada Highway and then to Hope. I never saw them again and that's OK. Everyone has their own adventure and is going at their own pace.

Being visible is important on the road. Even if a car sees you, they can still forget about you (read this). It is important to be alert and bike in a defensive fashion. The only thing you can assume is that the car driver is stupid. All of this is especially important in cities and busy areas where drivers have a lot of distractions. It is hard to describe all of the things I watch out for while on bike as a lot of is hard coded instinct - it comes with experience. I assume that for many bicyclists this is all obvious but sometimes I am surprised. One example is when I approach a red light on a road with no clear bike lane, I do not side pass the cars ahead of me while I've met bicyclist that do pass. I do not want to pass a car who just passed me moments before only for it to pass me again once light is green. Passing a bicyclists on a single lane requires focus and slower acceleration from the driver and having a driver pass you over and over might make them frustrated. Everyone has different instricts and at times you can get comfortable and they relax. Just remember to stay safe, assume stupidity and don't be cocky. 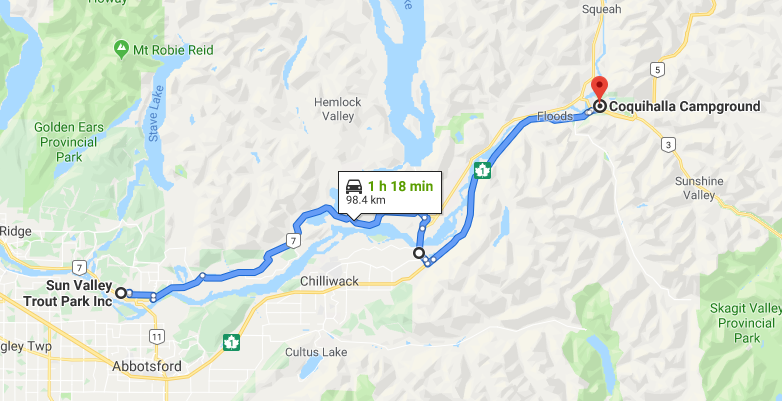